I don’t know how this works, and took me about 1186 commit changes to write first devblog. I’ll just try to describe current state of the game overall. 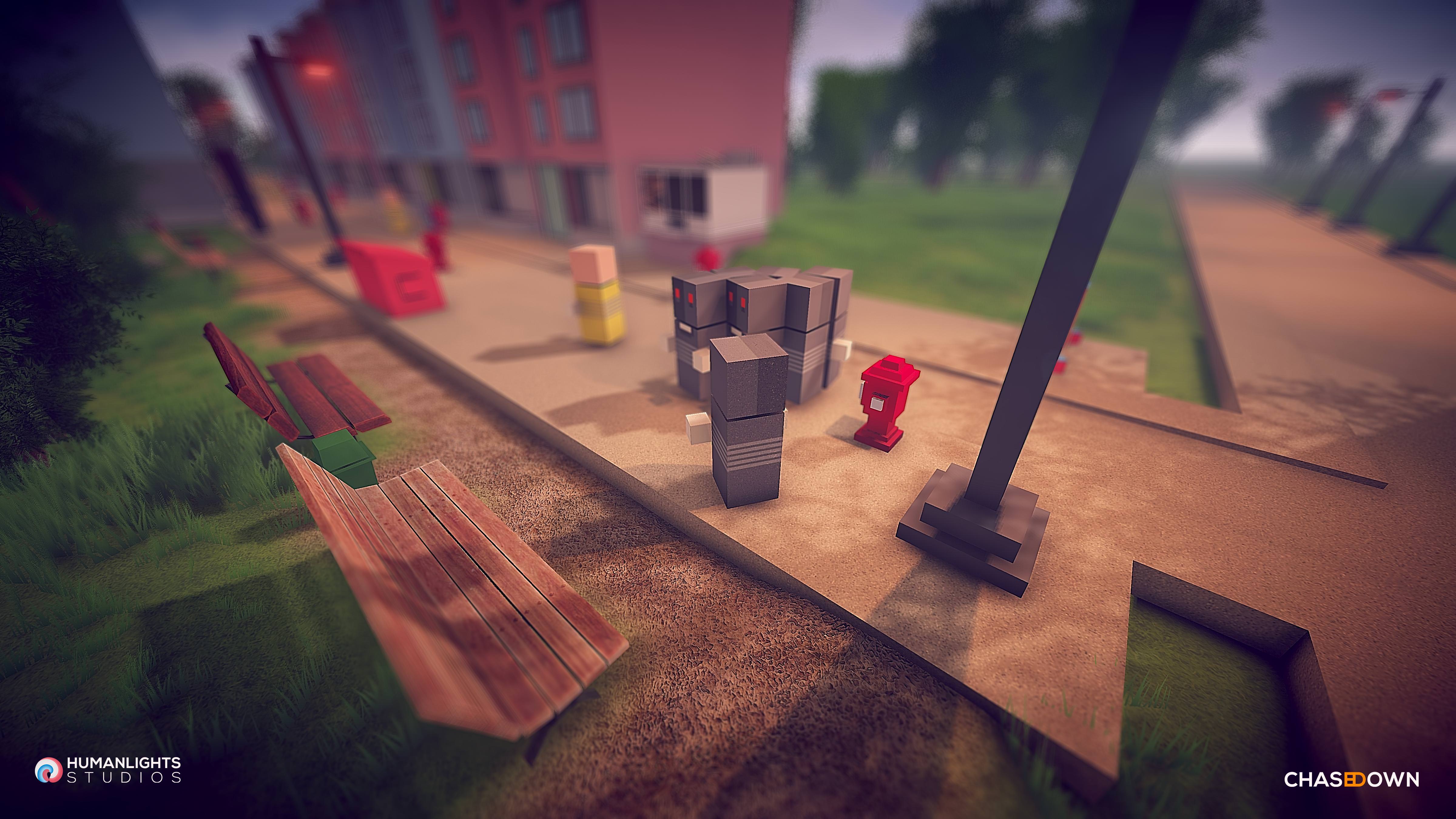 Since I have wrote about the game few times on this blog, I’ll recap things in short.

The game is some kind of hybrid idea based game, I’d say it’s ideas are inspired by Rust, then sliding off to own ideas, or at least ideas that I haven’t picked from individual games. You’re a thief, and you do criminal things. The environment is realistically awful and dirty (kinda, don’t have the patience to paint dirty textures), but has a nice atmosphere, hopefully. I imagine it to be very interactive and rewarding, wasting your time playing the game.

The environment is destructible, damageable and explosive, which can affect you in cases. NPCs coming behind your back and stealing your money, then running away from you with it until you murder them and get their money and loot. There’s also friendly NPCs, which observe you and at some point they give you items or money.

You have money which you can buy stuff from Shops in maps with.

I keep it simple and very crafty. The game is built mainly with tools and extensions I’ve wrote for Humanlights Studios libraries, which is mainly written for various projects I’m gonna make and follows quite simple mechanics, but plenty. Right now bugs are few (haha every dev ever) but definitely playable (haha).

Right now no model has multiple LODs, so yeah, draw-calls.

This just happened. A few days before I even ever got into programming AI, with Unity’s NavMesh system (which is pretty fun to screw around with). The AI has actions, decisions and states, which transition from one-another. At the moment I’m trying to decide what the AI can do, and I know for sure that it will have weapons and an inventory which the player can access when the NPC died.

The NavMesh surfaces are baked at runtime, while the game is loading. You’ll get notified. In this case, I’ll add an option where you can disable AI, so no need to wait for anything. 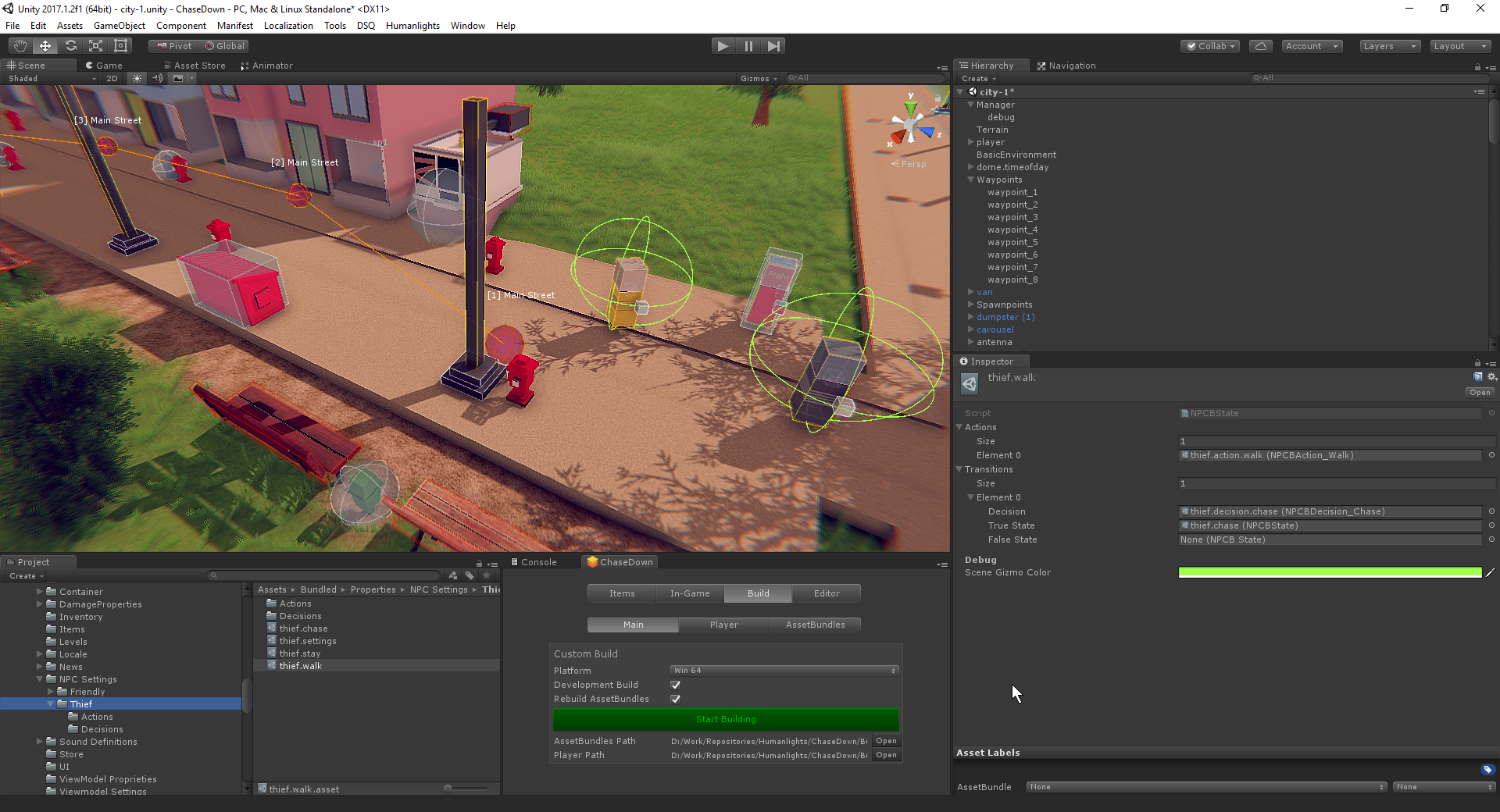 As I wrote in the Roadmap, the NPCs plan to get realistic and pretty interactive is on it’s way. They will hold loot and with a new expanded viewmodel system, they will be able to have their own hotbars; can use weapons and tools in self-decided situations. You’ll be able to work out with them by hiring hitmen or sell drugs, in-game legally. 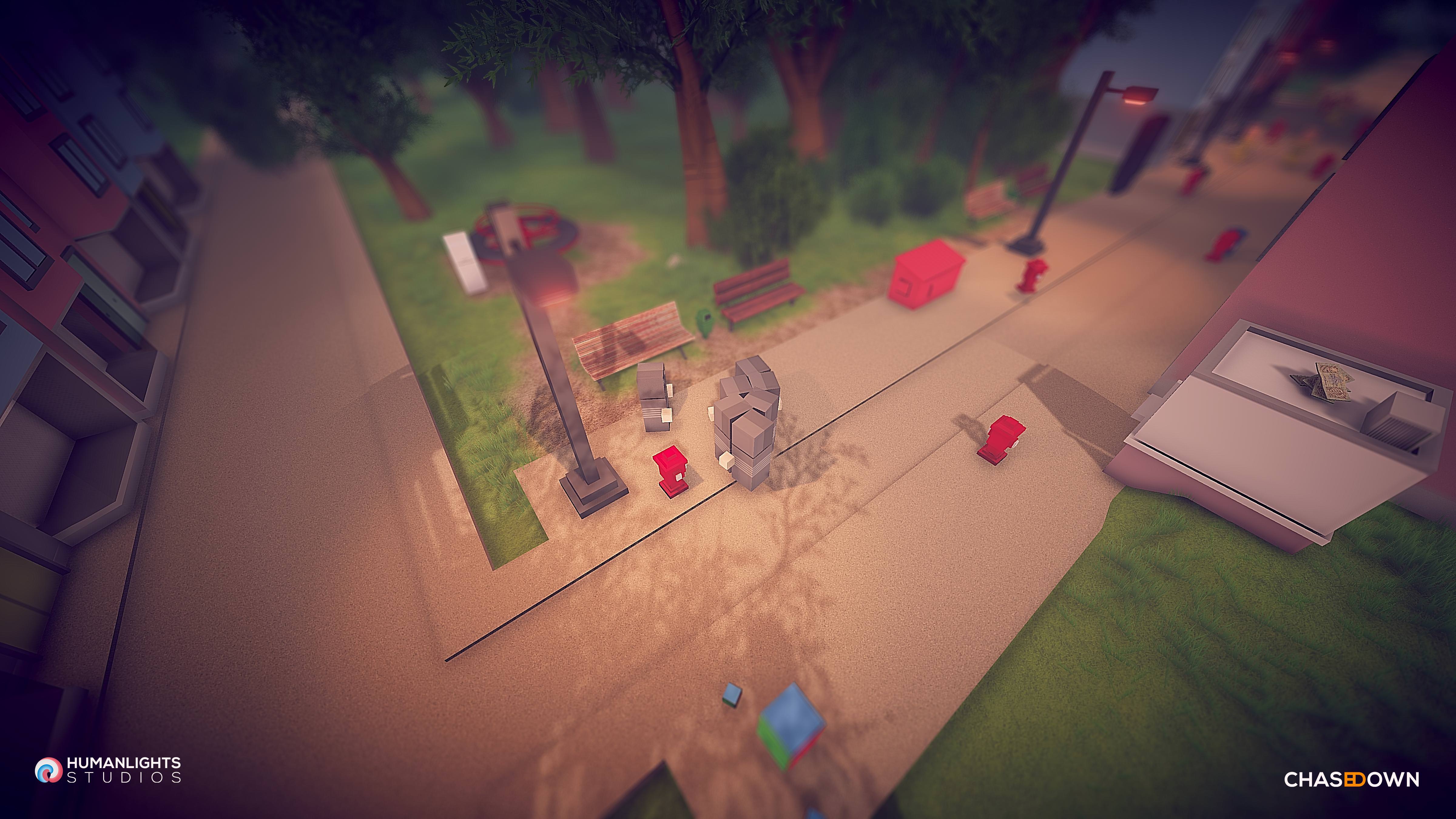 Working on a map that is finally playable and can be official, and large enough to do a lot in it. Gameplay isn’t planned to be linear; more like curved. The main idea is to earn a lot of money to can buy overly expensive stuff you’d need, from items to even houses, where you can go in and out, having your own apartment and be able to hack into other NPC’s data, using WiDo (Wiredown), which is a wireless connection system in the game.